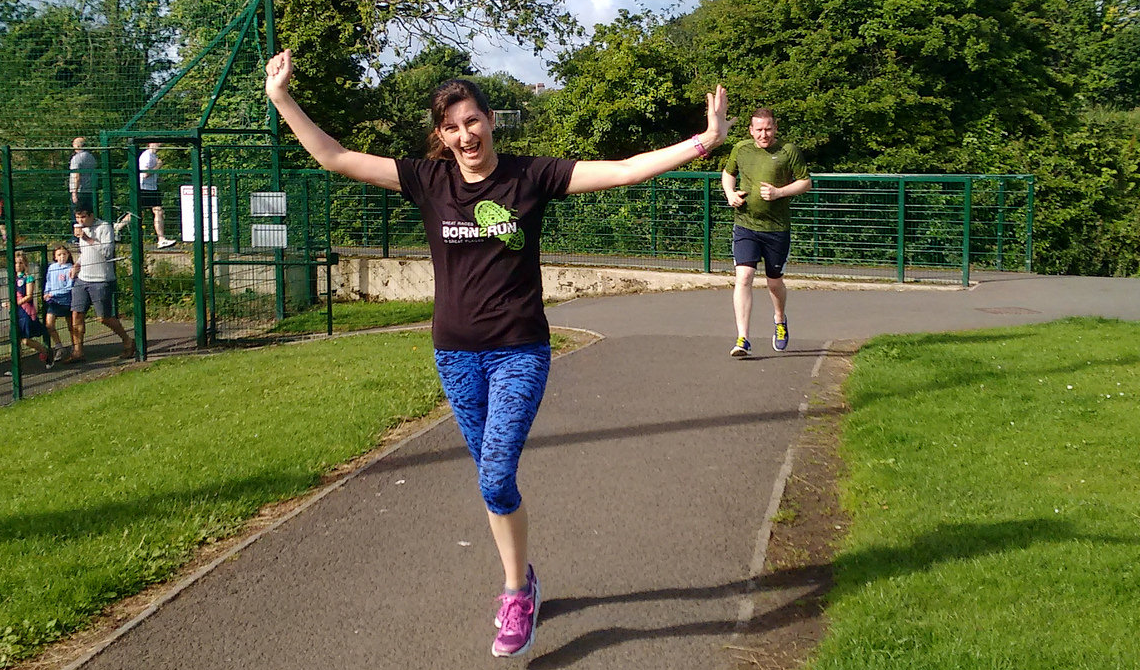 Once again Ian Cleland had a strong performance at the Carrickfergus parkrun coming in 2nd on 15th August in a time of 18:36. Charlie continues his return to form at parkrun with a time of 19:59 bringing him home 2nd male on 29th Aug.

Jonny Bell put in 3 strong runs during August posting good times and getting a new PB on 8th Aug with a time of 22:33.

But only one Seaparker double PB’d at Carrickfergus in August and that was Glenda Murray with 28:14 on 1st August and 28:03 on 15th.

Ann McCracken made her Carrickfergus parkrun debut on Saturday 15th August finishing in a time of 28:36.

On 1st August Ian Cleland visited Antrim parkrun for the first time and finished 5th male out of 210 runners, in a time of 18:41. Also at Antrim Sara Johnston posted a PPB (parkrun personal best!) in a time of 28:06.

Bobbie Irvine continued his run on alternative parkruns, visiting Victoria, Waterworks and the new Stormont parkrun during August. This means that Bobbie has visited a total of 27 different parkruns – that’s a Seaparker parkrun record!

Finally the son of Bobbie, Gavin, completed 3 parkruns at his local event in Hull landing himself a nice shiny new PB on 1st August in a time of 23:40.